Arulnithi’s next is Mystery Thriller – Titled as ‘DEJAVU’ The film is directed by debutant director Arvind Srinivasan. The film is being produced by K. Vijay Pandey on behalf of White Carpet Films. PG Muthiah, on behalf of PG Media Works, who co-produces a movie, is also handling the cinematography of the movie. Ghibran is composing a Music for the film and Arul E Siddharth is working as an Editor.

On the occasion of Arulnidhi’s birthday, the first look of the film was released today by Actor Vijay Sethupathi, Director Venkat Prabhu, Music Director Thaman and it has attracted the attention of many and increased the anticipation for the film.

The film, which is being simultaneously made in Tamil and Telugu, where Naveen Chandra is playing the lead role in the Telugu version. The post production of the film is currently underway. 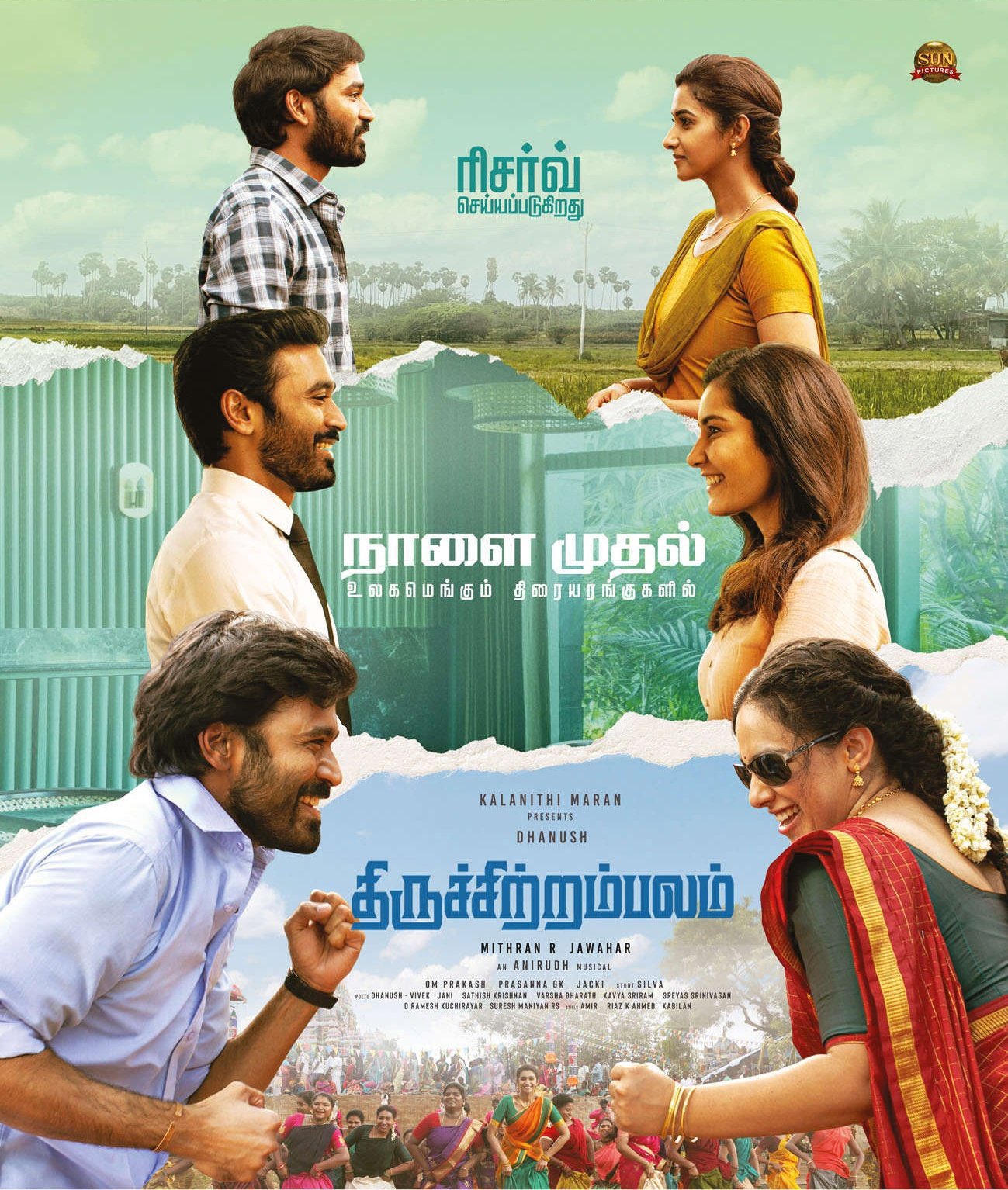